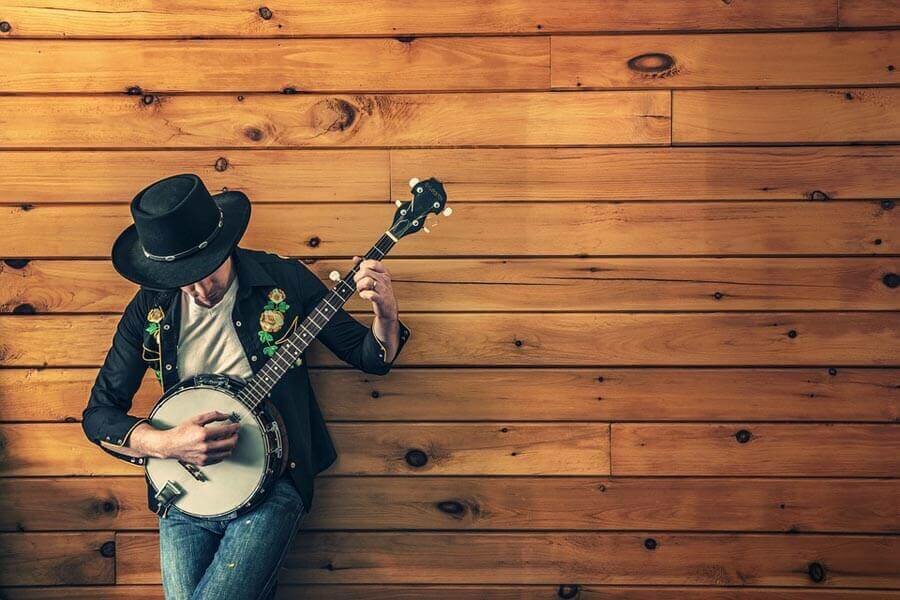 Every place you visit on this planet has its own unique tale to tell. It also has a particular voice that brings to life the beauty of the rivers and trees as well as their mountains and rocks.

Kapil Srivastava is a renowned guitar player from India who has, among his other achievements, conceived of Amazing India, which is a beautiful guitar journey connecting India’s heritage to the world.

When asked about his reason to include New Zealand, Kapil Srivastava said that the country remained his dream place since childhood and covering few sites as part of world record will be like a dream come true in this life. It is going to be one of the most beautiful moments of my life to discover New Zealand this way.

Showing off India through music

His true genius lies in his ability to show off India through his music. He is deeply rooted in Indian culture and spirituality and it reflects in his music too.

Also known as Guitarmonk of India, he has created the well-known brand called Guitarmonk. He owns centers in many parts of India as well as students in twenty other countries around the world.

Pioneer of ragas on guitar

Kapil Srivastava explains why he chose to create ragas on guitar by saying that each raga depicts one of nine human emotions. He would like to celebrate each mood through a dedicated raga. This genre has as yet not been explored by other musicians and he is the first to create a fresh raga composition on guitars.

His ragas are inspired by the diverse regions of different countries around the world. Each raga also captures individual colors as well as flavors of the region. At present, Kapil Srivastava has been filming all this on both audio as well as video.

This unique feat is certainly destined to make Kapil one more member of the Book of Records. The nice thing about listening to Kapil Srivastava is he has created sonic wonder pieces and his tales of various places on this planet have succeeded in sending a message that not only informs but also entertains his audience.

Connecting different places of the world

Kapil Srivastava has also connected different places of the world by composing unique compositions for each place he visits. His ragas reflect the majesty of the places he visits and in addition, they also depict the history of each place.

All in all, this guitar genius has created some works that are truly inspirational and designed to capture your imagination. To him, music is about a social cause connecting and integrating people. To him, India is a country with cultural and language diversity that is so unique that you probably will not encounter such a diversity in any other country in the world.

He believes that countries are separated by boundaries, music is all-encompassing and the musical world is one that cannot be separated by any manmade boundary.

He has also empowered plethora of guitarists. The nice thing about listening to Kapil’s music is there is something so captivating that you cannot help but be immersed in the music and the message it conveys.

You can follow Kapil at YouTube.com/gmtunetime and facebook.com/kapilguitarist or write him at

A Quick Glimpse at New Zealand’s Culture and Customs

The Best Tourism Spots In The World

Why Sign Up For A Guided Tour Through New Orleans

Best Places To Eat If You Travel Frequently

Best Places To Visit In Jamaica

Places to visit in Sri Lanka

The Best Tourism Spots In The World

Why Sign Up For A Guided Tour Through New Orleans

Best Places To Eat If You Travel Frequently